Move to top of page

Horses love it when their owners understand them.

Horsemanship is about the horse teaching you about yourself.

Some Photos of Rick and Horses: 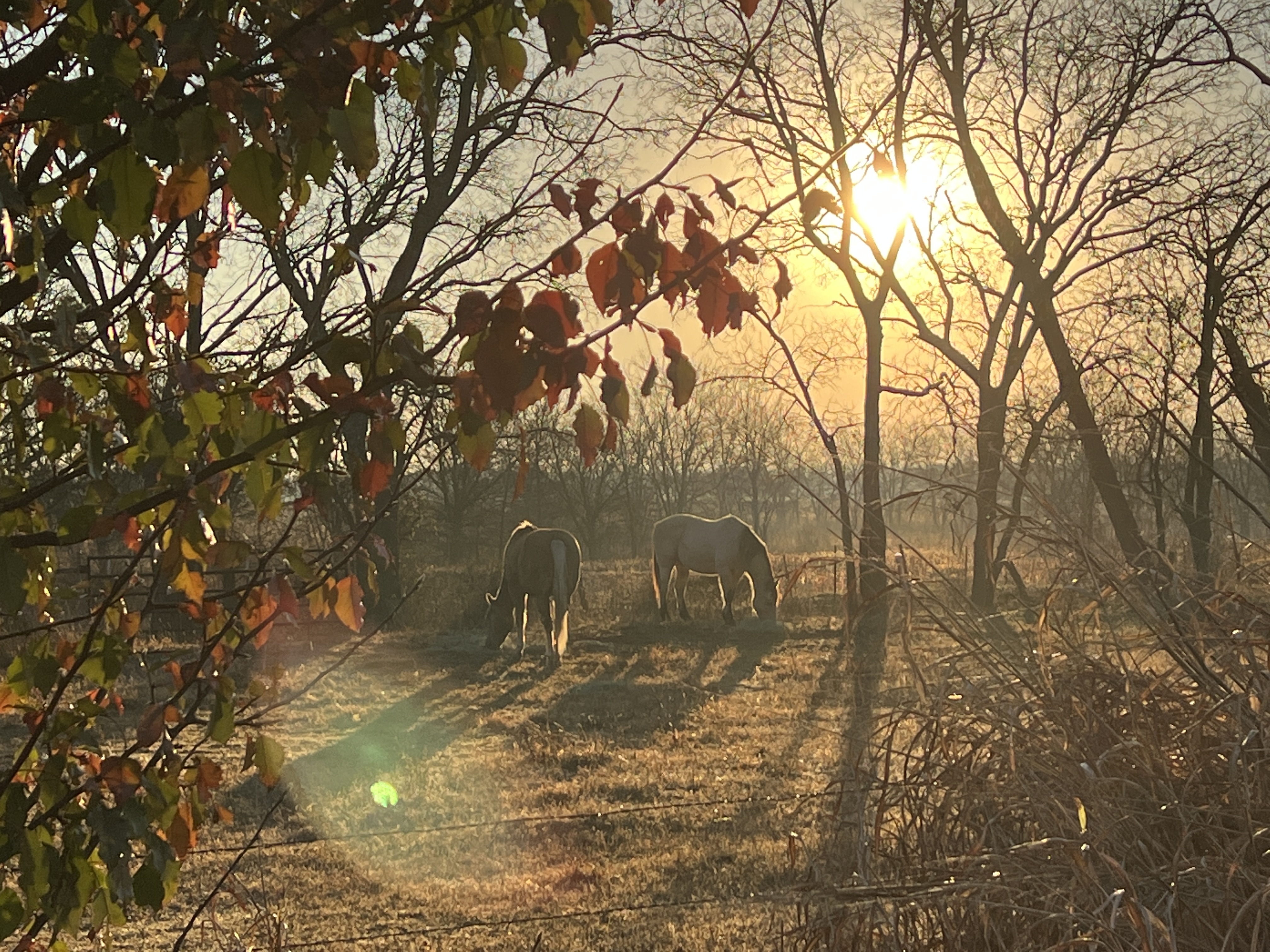 A great Texas Morning of Ransom and Buddy Eating Breakfast

Rick and Tanner work on learning to ground tie, before he was mine, explains the feet

Rick and Buddy at two, Buddy learning to accept me on his back

Buddy and his half sister doing feet work

Trial ride at Lynch Canyon meeting at the watering hole

Rick and Dancer with Buddy in background

Rick and Buddy after Parade

Hurcules not wanting his picture taken

Buddy giving me a sloppy kiss.

The Guy In Middle, Chuck Carter, is the man that gave me Tanner (Mr. T).

Getting some sacking out done while the horses rest for lunch

Below is great drawing of me and Buddy doing some One Rein riding. Below the picture is the nice email I got from Julie who did this picture for me. Very nice and appreciated.

"EMAIL FROM JULIE"
Hi Rick!
My nae is July (Julie) Mays and I am your long time Russian fan. I have been following you for a long time on your youtube channel,whenever I need to get an advice I turn to your horsy site. You have no idea how helpful it was to me and my husband. I am a rider in the family but he did get to ride a few times. We absolutely love you and the work you do. giving out so much free gold and people still throwing dirt at it. oh well, their loss. Recently you have been addressing an issue that there is too many bullies coming your way, I wanted to give you back some love instead. I hope you like my art, but if you dont... I will guilt trip you into it! :D I worked three days on it! And yeah... it is Buddy. How funny, I love listening to you talk whenever I draw on my tablet. So one time, in the mid way of me working on you and Buddy Boy I herd you say "I don't know why everybody is always asking about Buddy and not Mr T." Or some thing like that... Well, here is another one of Buddy for you! LOL I was going to do one of Mr T as well but I wanted to send this one first to you.

Rick in his younger days reenlisting in the USAF with his friend and best commander, Colonel Ralph E. Fisher and his best police dog "Herc".

Buddy resting after ride Me getting some shade

Me riding a young stallion with halter with Buddy and his sister as babies. Buddy is behind horse to my right

Buddy and Me taking a nap

Buddy and Me taking a nap

Buddy, Mr. T and Me at the beach

Buddy giving his friend a ride

Me riding a horse first time with NO BIT, he did great. Of course his owner said he could not do it.

Me saying thanks to this horse for doing great for his first ride with NO bit and just a halter.

This is pencil art sent to me from the above pic, very nice job.

Riding Buddy with ONE rein and standing on him. Horse behind Buddy is horse I had just rode with No bit and now his owner was riding with No bit.

Me and Mr. T walking back from a ride.

Buddy playing with his friend Roperdog

Buddy and Mr. T in their first Texas Snow

Me and Mr. T before a ride

Me riding Buddy on the beach with Mr. T

Buddy relaxing with his kittie friend

A nice viewer made this collection of pictures for me.

The pic above is a great painting done by Diane Palmer, one of my YouTube viewers. Thanks...

I am Working with Odin on Trailer Loading, Great horse.

Working with Chili, who is a little unsure of things, from not working

Two Paintings below were painted by Tracey in New Zealand. Very nice and beautiful. Thanks

Move to top of page

The Horse is the best teacher of the Horse. -- Riding is the art of keeping the horse between you and the gound. -- The hardest thing about learning to ride is the ground